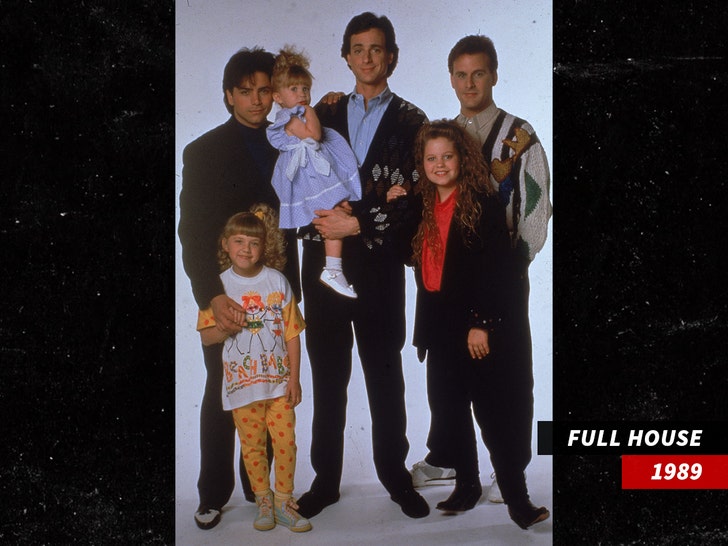 5:03 PM PT -- The Orange County Sheriff's Office tells us, "We have no information on cause of death, and detectives have found no signs of foul play or drug use in this case." They note, "the Medical Examiner’s Office will make the final call on the cause and manner of death."

Multiple sources connected to the iconic comedian and actor -- most famous for his starring role as Danny Tanner in 'Full House' -- tell us he passed away Sunday at the Ritz-Carlton in Orlando.

The Sheriff's Department and the fire department responded to the hotel around 4 PM ET ... after hotel security had found Bob in his room. We're told he was pronounced dead on the scene, but the circumstances of his death are still unclear.

full house
Bob's been touring the country lately, hitting a lot of destinations throughout the state of Florida, including in Orlando, which got started in September and was supposed to take him through May.

On Saturday night, he was in Jacksonville doing a show at the Ponte Vedra Concert Hall ... where he actually shouted out the crowd early Sunday morning.

Saget wrote, "Loved tonight’s show @PV_ConcertHall in Jacksonville. Appreciative audience. Thanks again to @RealTimWilkins for opening. I had no idea I did a 2 hr set tonight. I’m happily addicted again to this shit. Check http://BobSaget.com for my dates in 2022."

Saget played the patriarch on the hit ABC sitcom for almost 10 years, landing the lead star role in 1987 and finishing out its first iteration in '95 -- opposite stars John Stamos, Dave Coulier, of course ... not to mention his TV daughters, Candace Cameron, Jodie Sweetin as well as Mary-Kate and Ashley Olsen, who swapped the duties of portraying Michelle.


While his turn as the quintessential family man is what a lot of people will remember him for -- truth is, Saget was a pretty raunchy guy ... especially in his stand-up comedy. BS's comedy contributions were put on full display in his memorable Comedy Central roast ... where a ton of his longtime comic buddies tore him a new one, kiddingly and with love.

He proved to be a good sport ... taking shots from the likes of Gilbert Gottfried, Norm Macdonald, Greg Giraldo, Jon Lovitz, Jeff Ross, Brian Posehn and others. He even had some jokes of his own to fire off ... making for perhaps one of the most memorable roasts in the Comedy Central vault -- speaking to Saget's influence on the craft.

America's Funniest home videos
In addition to his stand-up and 'Full House' fame ... Saget will also be remembered as a fan fave on "America's Funniest Home Videos," of which he served as host from '89 to '97, running concurrently with his time/tone on 'FH.' Speaking of Mr. Tanner ... he reprised his role for Netflix's reboot of the franchise, "Fuller House," which ran for 4 years and ended in 2020.


Bob's other notable acting credits include ... a recurring role on 'Entourage,' in which he played a zany version of himself, the narrator's voice of 'How I Met Your Mother,' another sitcom he starred in called 'Raising Dad,' one of the penguins in "Farce of the Penguins," the lead in "Surviving Suburbia," and a standout cameo in 'Half Baked' as a recovering crack head ... among many, many other appearances on film and television over the years.

Lately, he's been getting back to his roots with a podcast series called "Bob Saget's Here for You," and was even featured as one of the celebrity guests on the "Masked Singer" not too long ago. 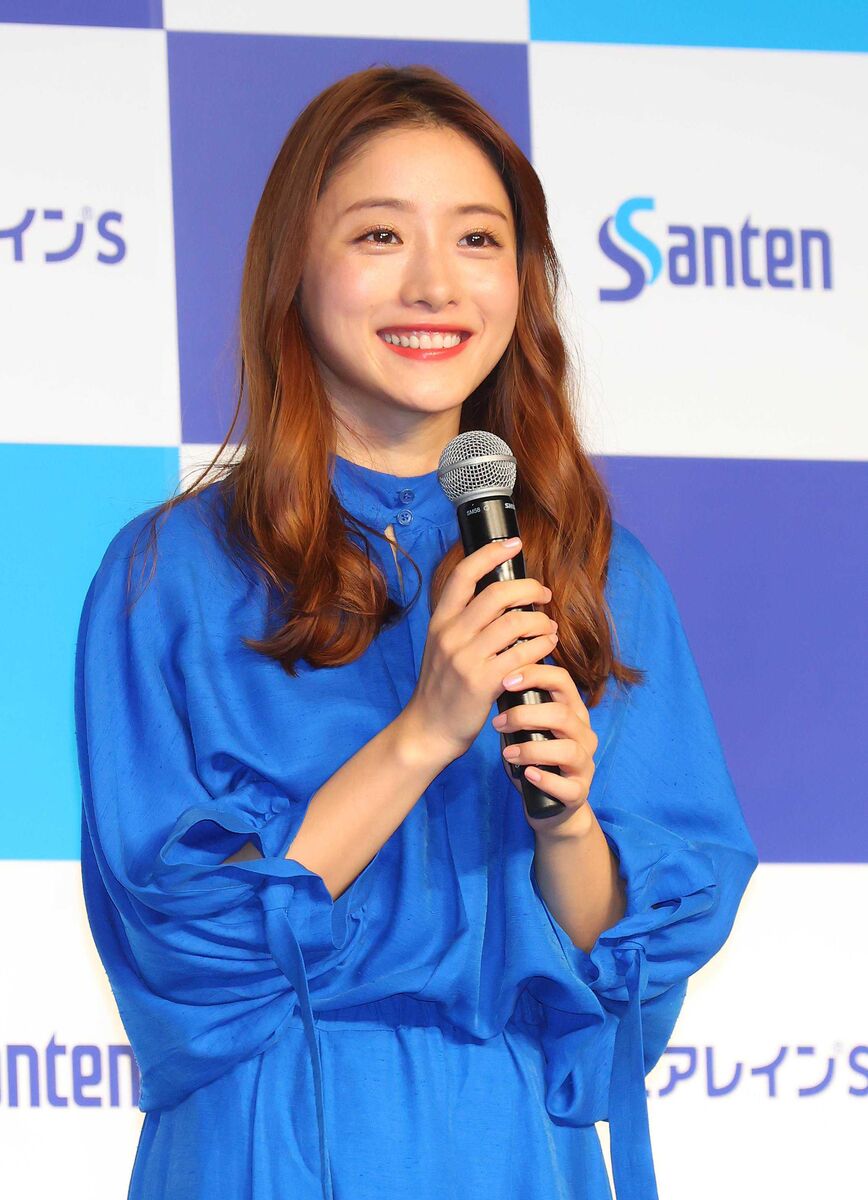 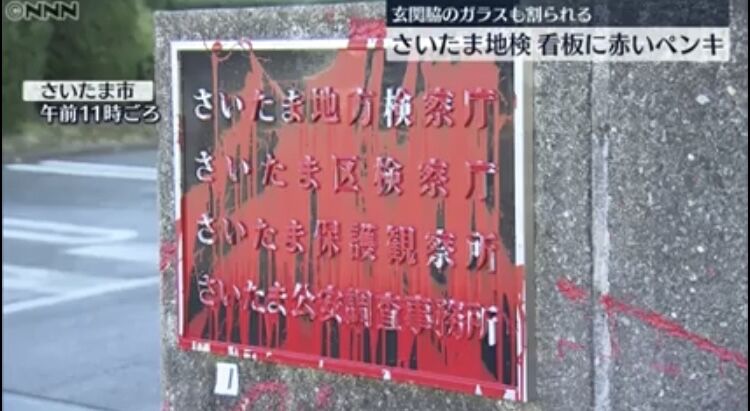